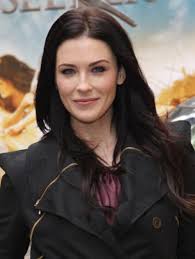 “Legend of the Seeker” alum, Bridget Regan, has been cast in a new NBC pilot titled “The Frontier”. Here’s a description via TV Line:

The drama is described as an intense tale of survival in which a group of disparate travelers in the early 1800s embark on an incredible cross-country adventure through the west where danger stalks them at every turn.

Could this period drama strike gold? Are you going to tune in? Share your thoughts in the Comments section below!

Did you hear that former “Legend of the Seeker” co-star, Craig Horner, is attached to a new pilot on The CW? Read about it here!